Bria Skonberg Trumpet Interview – The Other Side of the Bell #79 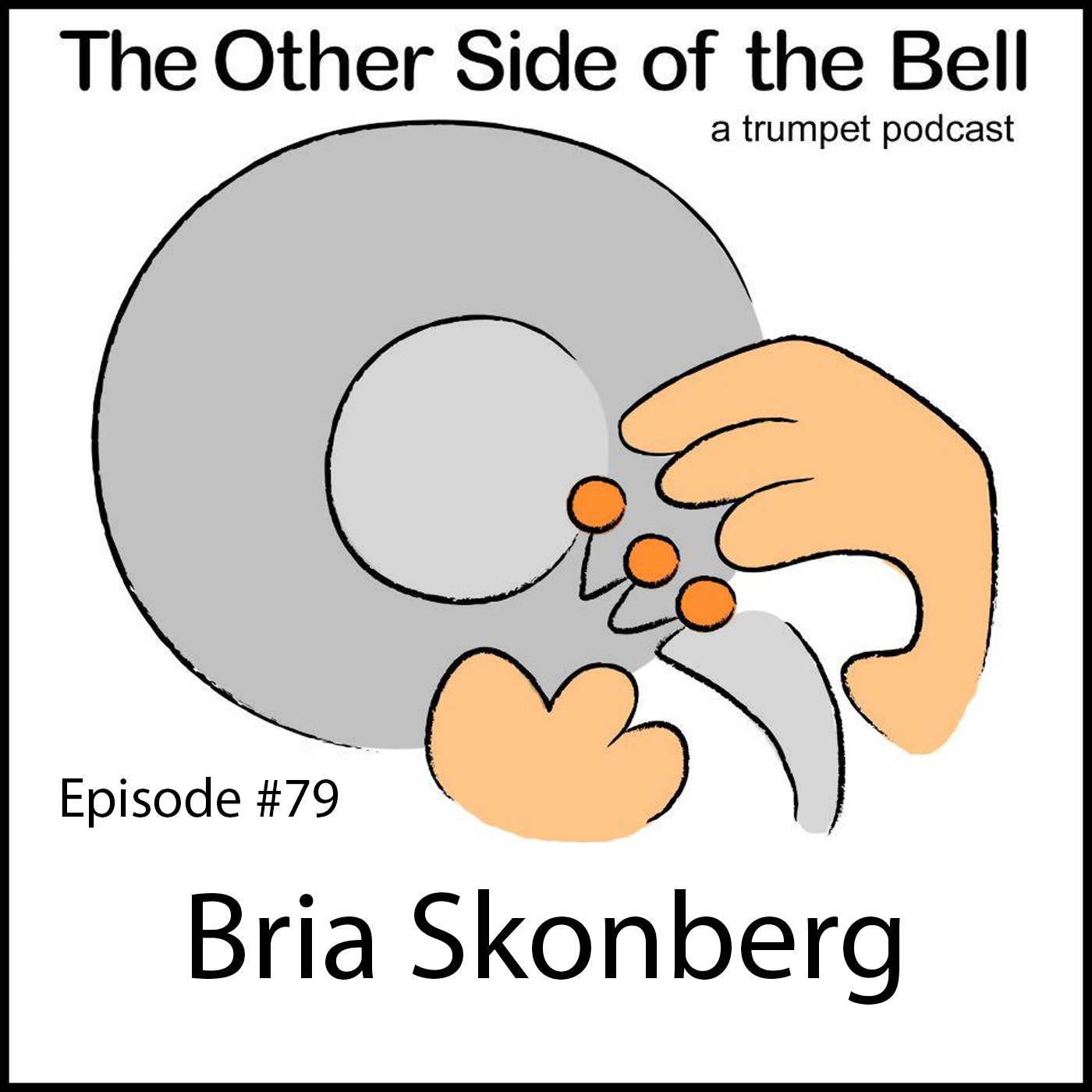 Welcome to the show notes for Episode #79 of The Other Side of the Bell – A Trumpet Podcast. This episode features trumpeter Bria Skonberg. 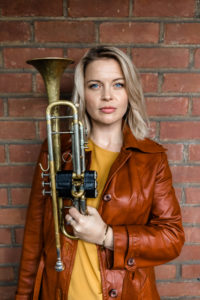 To most of us, the adventures of trailblazing triple threat trumpeter, singer and songwriter Bria Skonberg are borderline unbelievable. Born in British Columbia, Canada and now residing in New York City, the Juno Award winner for Best Vocal Jazz Album has performed hundreds of festivals and stages the world over, including New Orleans Jazz & Heritage Festival, Monterey Jazz Festival, Newport Jazz Festival and Montreal Jazz Festival.

Called the “shining hope of hot jazz” by the NY Times, Bria has been at the forefront of a revival of classic American music as both a performer and educator, programming concerts and workshops for students of all ages; She is currently developing educational activities for the Louis Armstrong House Museum and co-directs the New York Hot Jazz Camp she co-founded in 2015. 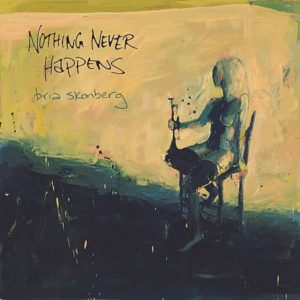 Described as “one of the most versatile and imposing musicians of her generation” (Wall Street Journal), she has performed the music of Aretha Franklin alongside Michelle Williams of Destiny’s Child, played with U2 at the Apollo, sat in with the Dave Matthews band, was a featured guest with Jon Batiste and sang the “Star Spangled Banner” at Madison Square Garden for a NY Rangers game.

Bria has been featured on over 25 recordings and recently released her sixth studio solo album “Nothing Never Happens”. Her music has garnered over 10 million streams online.  A 6x Downbeat Rising Star, she tours constantly bringing her own signature sounds of fiery trumpet playing, smoky vocals and story-telling together with adventurous concoctions of classic and new.  Bria is a Bach Conn-Selmer artist; she plays a Bach Stradivarius 37 with a 3C Bach mouthpiece.