Welcome to the show notes for Episode #78 of The Other Side of the Bell – A Trumpet Podcast. This episode features trumpeter and Honesty Pill founder, Christopher Still. 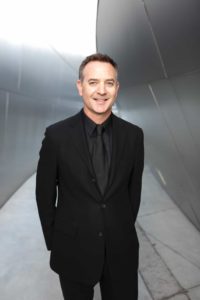 Christopher has recorded extensively with the Los Angeles Philharmonic, Grant Park, Dallas, and Albany symphony orchestras. Active in the Hollywood recording studios, he can be heard on major motion picture and television soundtracks. He is a Yamaha Artist, a dedicated educator, and an active clinician.

Other Links Discussed In This Episode