Robert Karon Trumpet Interview – The Other Side of the Bell #65

Welcome to the show notes for Episode #65 of The Other Side of the Bell – A Trumpet Podcast. This episode features trumpeter Robert Karon. 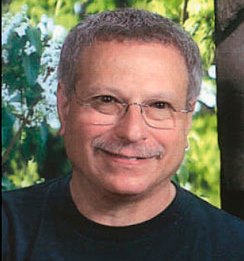 In contrast, Karon also toured nationally with Engelbert Humperdinck and Emerson, Lake, and Palmer. Upon his return to the U.S., Karon has performed as principal trumpet of the Sacramento Symphony as well as a member of the Hollywood Bowl Orchestra and other Los Angeles based freelance orchestras. His recording credits for film and television include soundtracks for Jag, Star Trek, and Hello Dolly. Bob Karon has taught at Occidental College, Pomona College, the R. D. Colburn School, and UCLA. 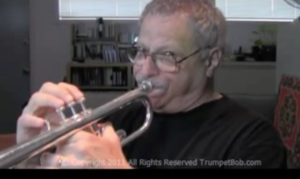 Bob Karon’s latest endeavor is his educational website trumpetbob.com, which features lessons, articles, and resources for trumpet players. He also offers private lessons and consultations in person and through FaceTime and Skype.