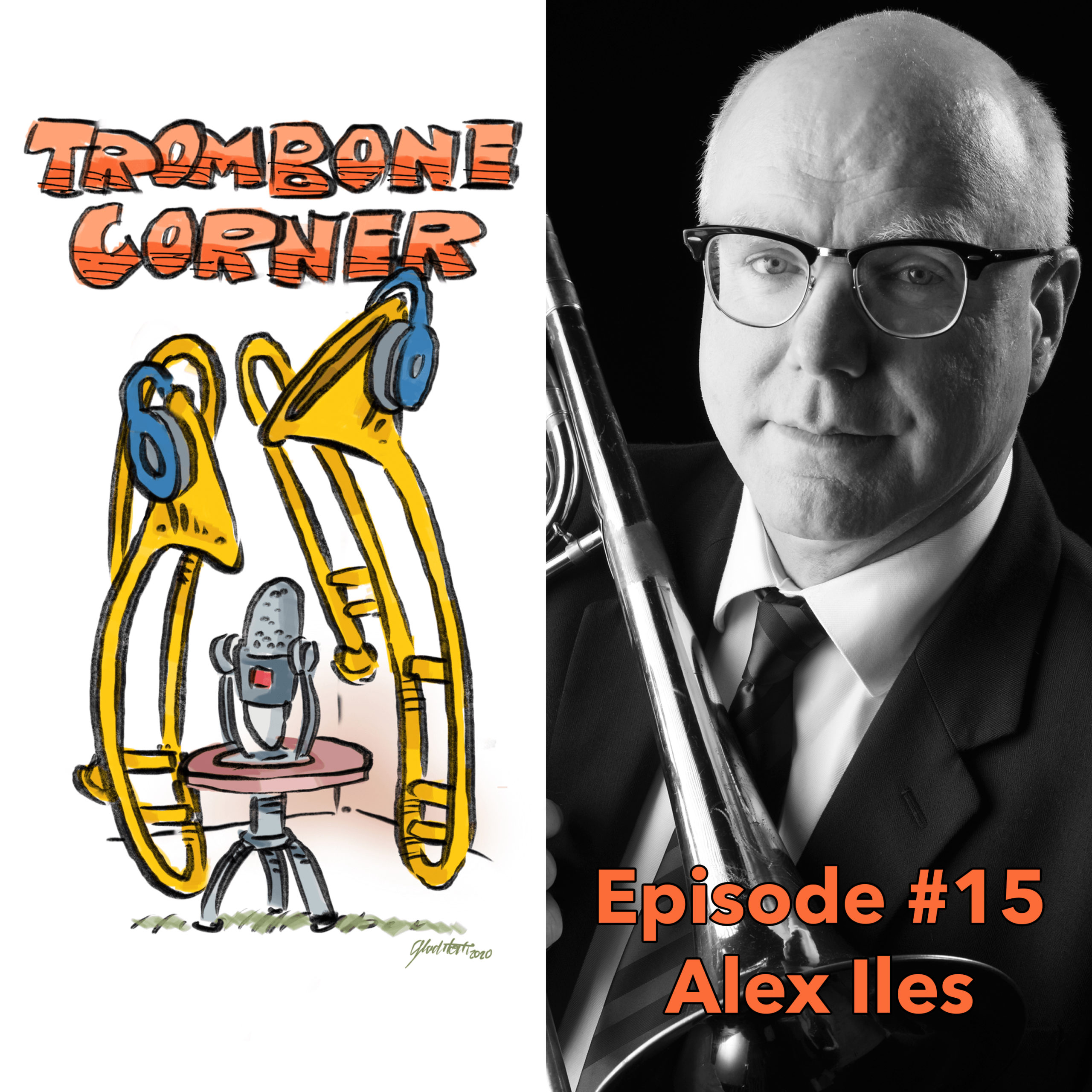 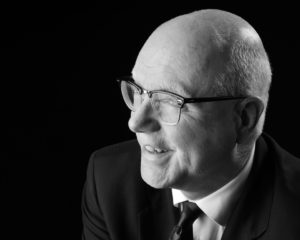 Alex Iles is principal trombonist of the Long Beach Symphony Orchestra and has performed with the Los Angeles Philharmonic, Hollywood Bowl Orchestra and The Los Angeles Chamber Orchestra.
In addition, he has toured as lead and solo jazz trombonist with Maynard Ferguson and the Woody Herman Orchestra and performs in many of the top LA based big bands and jazz groups including Bob
Florence’s Limited Edition, The Seth McFarlane Orchestra, The Tom Kubis Big Band, and Gordon Goodwin’s Big Phat Band. Alex can often
be found playing in the pit orchestras of numerous Los Angeles  productions of Broadway shows and has performed on hundreds of television and motion picture soundtracks. He has also appeared on numerous recordings with artists such as Barbra Streisand, Michael Buble, Josh Groban, John Williams, Paul McCartney, and Prince.

Alex has been a faculty trombone and jazz instructor at the California Institute of the Arts, Azusa Pacific College and California State University, Northridge. He has appeared numerous times as a featured soloist at the International Trombone Workshop and at The American Trombone Workshop in Washington DC.